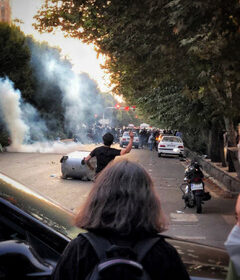 The women of Iran have risen

The women of Iran have risen up, with cries of “Down with the dictator!” The catalyst has been the murder of Mahsa (Zhina) Amini, a 22-year-old woman murdered at the hands of the Gasht-e Ershād (Guidance Patrol), otherwise known as the morality police. She was arrested on 13 September for […] 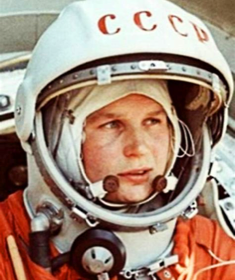 The first woman in space 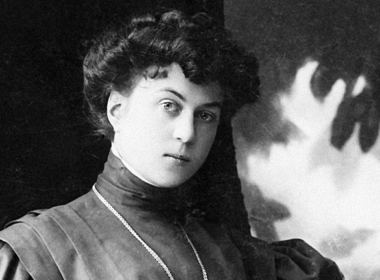 Alexandra Kollontai, born 150 years ago on 31 March 1872, was an outstanding figure in the Russian communist movement. Kollontai’s active political work began with workers’ evening classes, through which she became part of the Political Red Cross, an organisation supporting political prisoners. She participated in leafleting and fund-raising campaigns […] 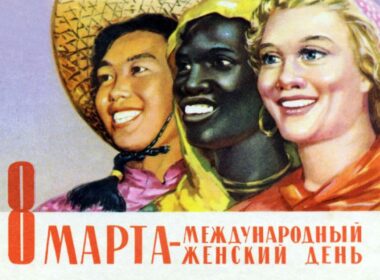 This March 8th, we observe International Working Women’s Day or IWWD, but the first unofficial women’s day took place in America on the 28th of February 1909. In 1910 Clara Zetkin proposed that an international working women’s day would be observed every year at the Conference of Working Women. March […] 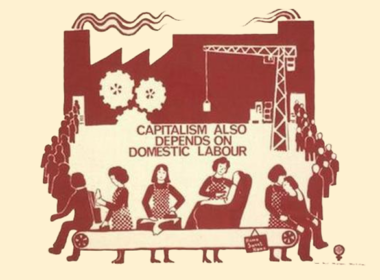 An alternative to capitalist feminism

This March, those of us who are “lucky” enough to work at liberal corporations, or are surrounded by liberal organisations, are once more sure to encounter “liberal” or capitalist feminism. Usually these corporations and organisations will drop the “Working” from International Working Women’s Day, which should give a hint to […] 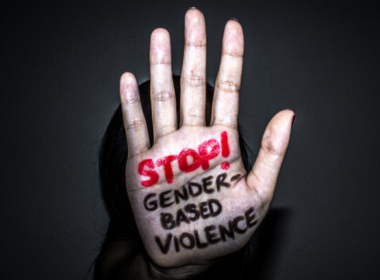 Violence against women: A class question

While violence against women cuts across socio-economic divides, working-class women are particularly exposed both to violence—especially violence from strangers—and to its economic effects. Urantsetseg Tserendorj was an office cleaner who was attacked in the Financial Services Centre in Dublin as she made her way home from her shift in January […]