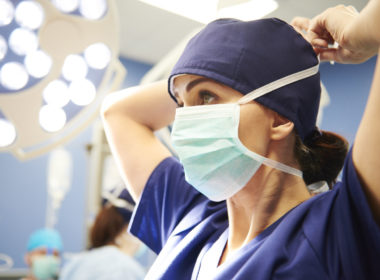 The health of the nation

Public health in the global north is being hollowed out, having been underfunded and privatised bit by bit for many years. Twenty years ago in Italy there were almost 6 doctors to every 1,000 people; today there are 4.1. Similar statistics can be found all over Europe as the neoliberal […] 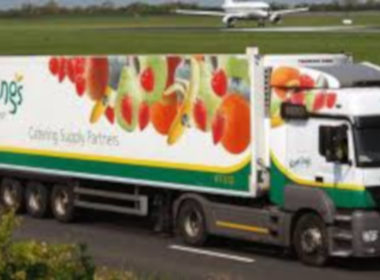 The interview that Unite conducted with former Keeling’s workers was the first time many media punters and commentators got any form of insight into how agricultural and meat processing actually make a profit in Ireland. The story that propelled this discussion was that of Keeling’s flying in 189 Bulgarian workers […] 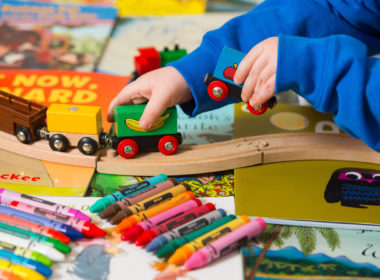 The crisis in child care – The problems and the solution

The covid-19 crisis and consequent quarantine continue to expose and heighten the contradictions inherent in capitalism. Nowhere are these more acute than in the case of child care in the 26-County state. To analyse the situation and explain the failings of this system we must first set out clearly how […] 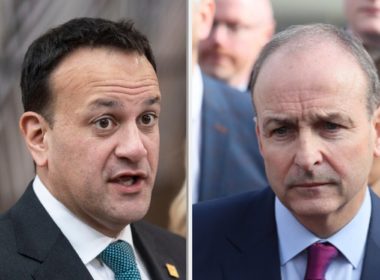 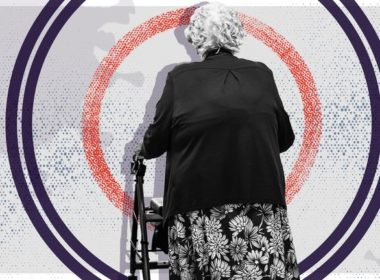 COVID-19 did not cause the crisis in our two- tier, two-jurisdiction health service. It did, however, expose the utter failure of it. 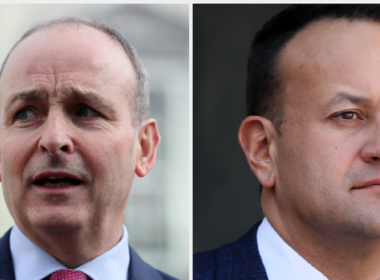 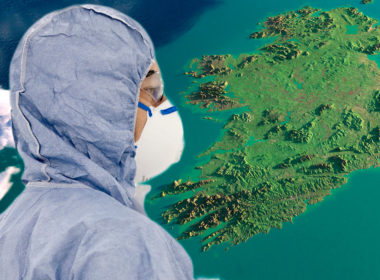 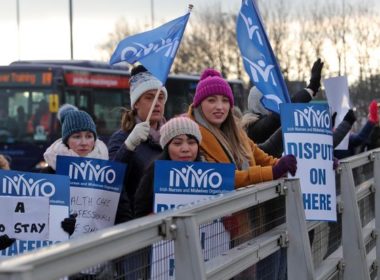 Class solidarity, not social partnership – Jimmy DoranDownload The trade union movement must not compromise on “social partnership” after this pandemic is over. It is not our class that must compromise but the ruling class, as the failure of capitalism has been exposed beyond all doubt as a result of […] 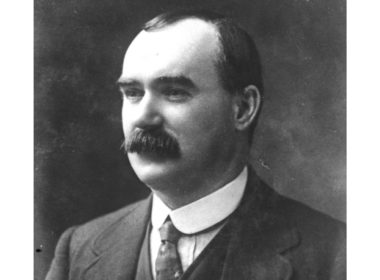 Ireland without her people

“Ireland without her people is nothing to me,” James Connolly wrote in 1900. This phrase has been repeatedly quoted, in isolation, especially by those who wish to promote a workerist and non-national (or anti-national) view of James Connolly. Anyone who reads the sentence intelligently can see that Connolly condemned those […] 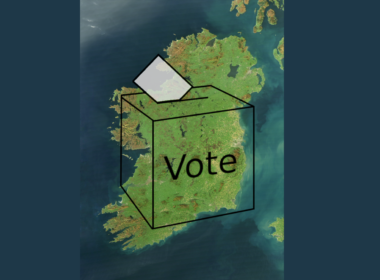 A platform to build on

The results of the General election has brought to the surface some of the issues and concerns of working people
within this state. The problems of housing, rent, health, pension age and the capacity of working people to make
ends meet moved up the political agenda. 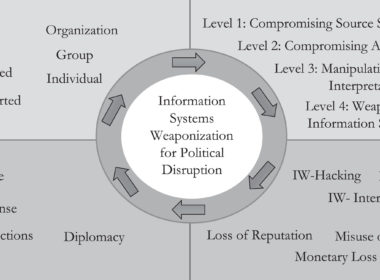 Consternation among the elite

That the agents of imperialism and the ruling elite everywhere weaponise information is nothing new. Two thousand years ago Augustus Caesar had supporters paint salacious and damaging stories about his enemies on the walls of Rome. 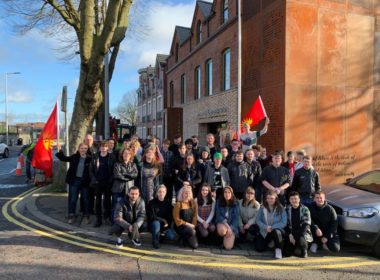 In 2015 delegates from two Irish cities made their way to East Essex Street in Dublin to conduct the Connolly Youth Movement’s annual congress. In 2018, delegates from three cities convened on Cork for the same purpose. In 2020, delegates, for the first time from branches established in six different cities, will congregate in Belfast