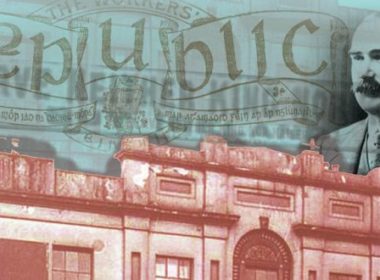 What type of united Ireland do they want?

We are rarely forced to agree with Leo Varadkar, but it is difficult to find fault with his observation that the political tectonic plates in Northern Ireland are shifting. In the light of recent general election results, it is safe to say that not only is unionism’s majority eroding but […] 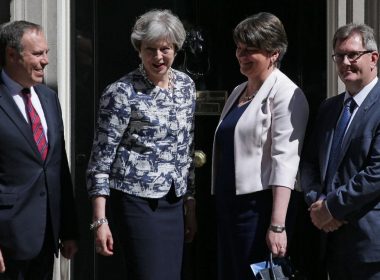 “Oxford Union votes down motion on reunification of Ireland” read a recent headline in the Belfast Telegraph. It was the type of news story guaranteed to warm the hearts of delegates gathering in Belfast a few days later for the DUP’s annual conference. Coupled with the attendance at the event […] 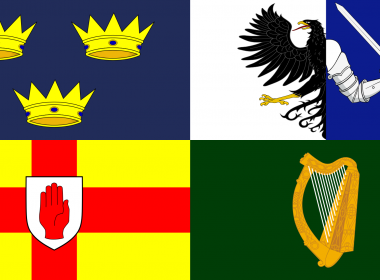 A different Ireland is in the making

What for long appeared unimaginable has seemingly now become inevitable. The Northern state, created with a built-in unionist majority and uncompromising regime, once seemed as permanent a fixture as its grandiose parliament building at Stormont. Not any longer, though. Britain’s Tory prime minister has voiced her doubts about its future […] 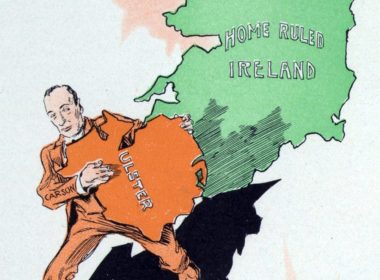 It was said of the Bourbons after the Restoration in 1814 that they had forgotten nothing and learnt nothing. Something similar may well be said about the DUP in particular and unionism in general. Having seen its regional parliament collapse yet again in early 2017, and largely as a result […]