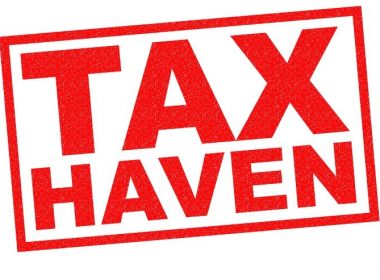 The sleek intercity train connecting Amsterdam to Rotterdam zips between the two cities in a mere forty minutes and, with a fare of only €15.40 (£13.50), puts our fares to shame. The Dutch railways are still nationally owned, operated by Nederlandse Spoorwegen, and the route between the two cities claims […] 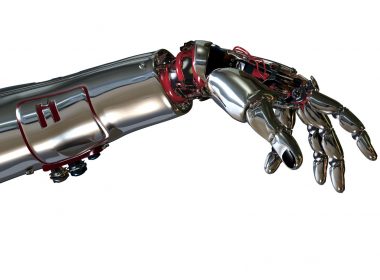 Don’t believe the hype! The current narrative about automation is well known. Weekly, if not daily, commentaries and reports emerge that forecast the potential for the mass displacement of workers as a result of impending automation. To a degree this is new wine in old bottles. Automation manias have been […] 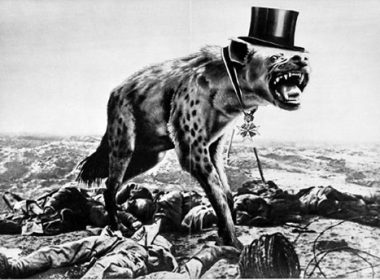 Saluting the creator of political photomontage

John Heartfield died fifty years ago, on 26 April 1968. He was the creator of political photomontage, a fearless communist and activist. Helmut Herzfeld was born on 19 June 1891 in Berlin. In 1899 his parents abandoned Herzfeld, his brother and two sisters at a very young age. The children […] 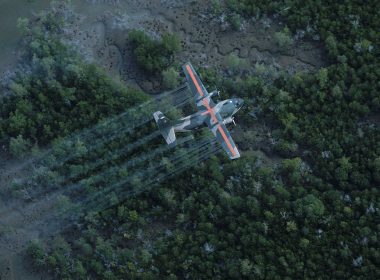 In 1985 a delegation of women from the United States held a press conference in Managua, Nicaragua. This was at a time when Nicaragua was suffering a terrorist campaign, waged by the United States. The women assumed—correctly—that the site of the conference would attract more attention to their plight. All […] 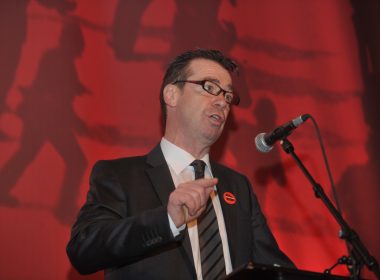 Mandate conference: Building for the future

At the end of April, Mandate held its biennial conference, with more than three hundred delegates from the retail and bar sectors in attendance, under the theme “Organise! Organise!! Organise!!!” The conference was opened by the general secretary, John Douglas. His remarks were not “grandstanding” or throwing shapes but instead […] 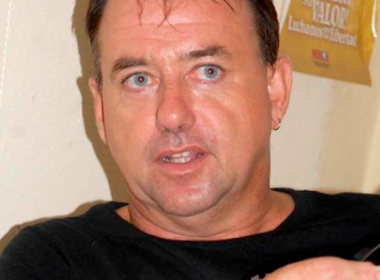 2nd May 2018 by Socialist Voice Editorial Board

We regret to inform readers of Socialist Voice of the death of one of our regular contributors, Seán Joseph Clancy, who wrote regularly on events in his adopted homeland, Cuba. Seán was born and raised in the suburb of Raheny in Dublin. He first went to Cuba in 1999 on […] 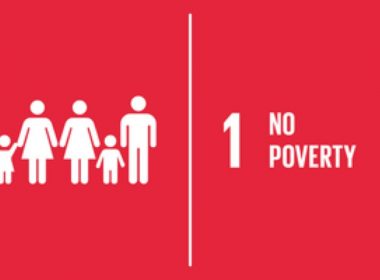 Over two issues of Socialist Voice (January and March 2018) there were two articles that explained the capitalist illusion that perpetuates the class division in society. A great deception has allowed a tiny minority of the world’s population to own and control the vast majority of wealth that is created, […] 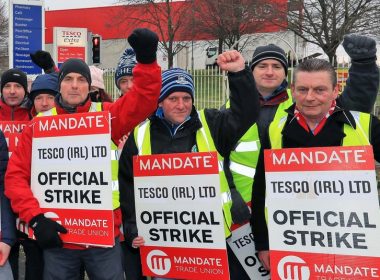 If the workers take a notion They can stop all speeding trains; Every ship upon the ocean They can tie with mighty chains. Every wheel in the creation, Every mine and every mill, Fleets and armies of the nation, Will at their command stand still. —Joe Hill   The trade […] 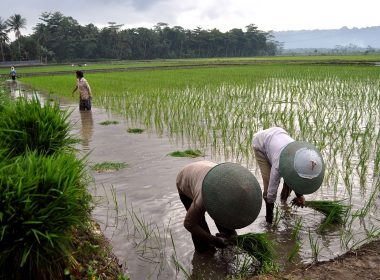 Laos: Building the foundations of socialism

The Lao People’s Democratic Republic is a country of less than 7 million people in south-east Asia. It has been officially under the leadership of the Lao People’s Revolutionary Party since 1975. Article 13 of the country’s constitution states that “all types of enterprises are equal before the law and […] 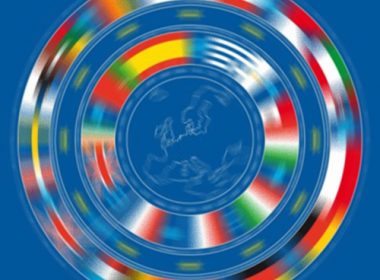 The European Union continues to push forward with deeper integration, as that is the economic and political imperative of European big business. The EU Commission continues to promote its strategy of deepening integration. It has proposed a finance minister for the euro zone and transforming the European Stability Mechanism, which […] 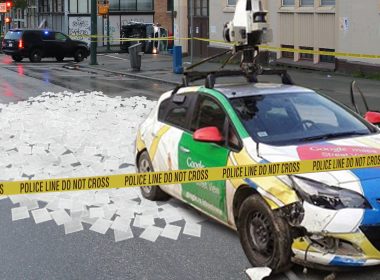 Time to examine the American connection

Some years ago an American friend had a nasty accident while visiting Belfast. Looking to his left, he stepped into the roadway, was struck by a car, and suffered a broken leg. This man was a responsible adult, but his lived experience in New York had caused him to look […] 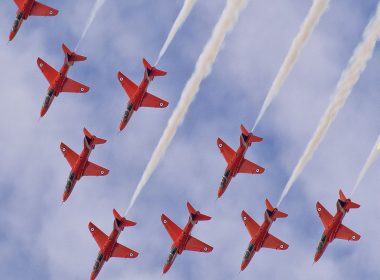