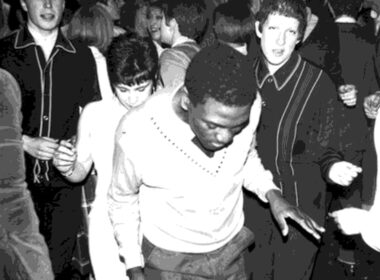 Respect (2021) is a biographical musical drama about the life of the African-American singer and civil rights campaigner Aretha Franklin, which features Jennifer Hudson. “Respect,” Aretha’s signature song, was released in April 1967 and reached number 1 in the music charts and was later hailed as a civil rights and feminist […] 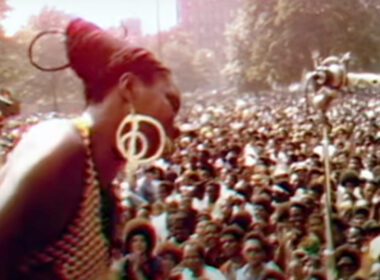 Summer of Soul (or, When the Revolution Could Not Be Televised) is a documentary film directed by Ahmir “Questlove” Thompson about the legendary Harlem Cultural Festival in 1969. It had its premiere on 28 January 2021 at the Sundance Film Festival in Park City, Utah. More than forty thousand people […]