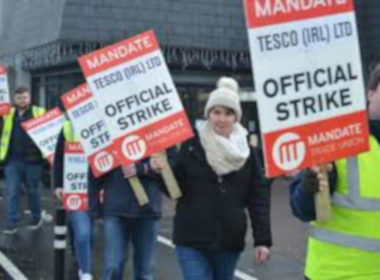 Time to fight for workers’ rights

It’s no surprise that the largest attendance at a fringe meeting at the ICTU delegate conference last month was the one organised by the Trade Union Left Forum, on the theme “Anti-union legislation and how it affects workers’ rights.” 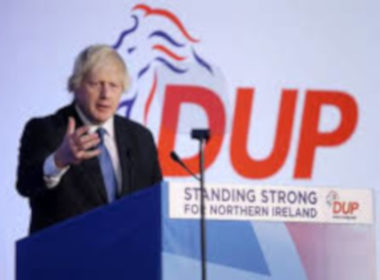 Brexit – The string that could unravel the whole EU project

While Boris Johnson has been elected leader of the British Conservative Party, thereby becoming prime minister of Britain, the deep crisis thrown up by Brexit continues to challenge the British ruling class 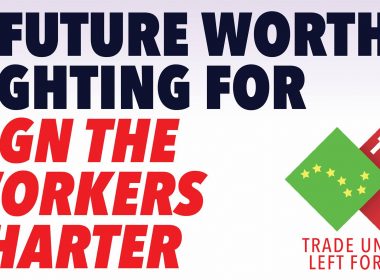 Be wary of “social dialogue”

There is increasing talk of “social dialogue” and an EU directive as an ambition of the trade union movement, and we need to be concerned about this. 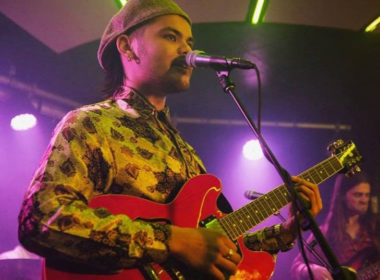 During a recent visit to Australia we dropped in to Palo’s bar in Hobart, home town of the music star Courtney Barnett, where Jay Jarome, definitely influenced by Curtis Mayfield and Prince’s blend of soul, performed the most incredible set. This young artist from Bribie Island in south-east Queensland won […] 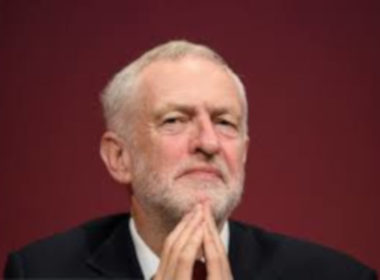 More than social democracy is needed

With a new Tory prime minister committed to a Brexit deal that is unlikely to win support in the House of Commons, the odds are heavily in favour of a general election that by any normal calculation would be won by the Labour Party—not just any Labour Party but one led by a left-wing social democrat. 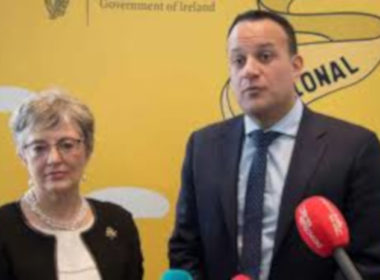 Hyde and Seek – The Jekyll and Hyde of capitalism

The scandalous situation exposed by the RTE programme “Prime Time Investigates” about abuses in the Hyde and Seek creche is just another in a long line of catastrophic failures by private businesses. 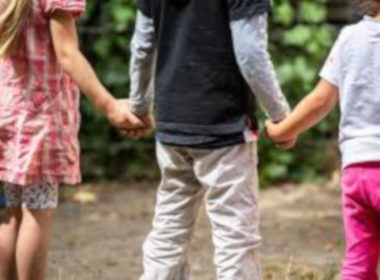 Hyde and Seek – Not even children are excluded from exploitation 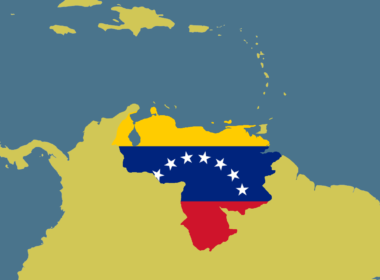 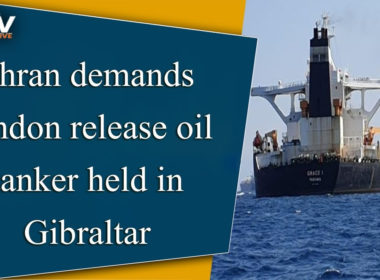 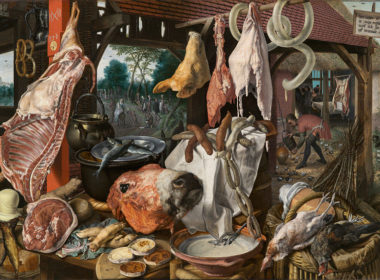 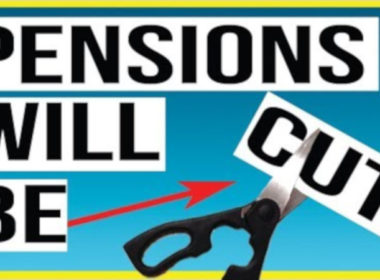 Regina Doherty’s latest proposals are designed to further undermine the state retirement system as it now stands. In effect the minister, and the bourgeois commentators, regard anything with the word “state” as being tainted and bad. 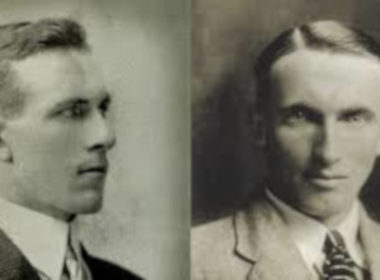 Tom O’Flaherty, who helped to organise trade unions in the United States in the 1930s and became an accomplished writer in both English and Irish, will be honoured at Féile na bhFlaitheartach, which takes place on Árainn on the weekend of 24 and 25 August. The festival, now in its seventh year, celebrates the writings and work of Liam and Tom O’Flaherty. 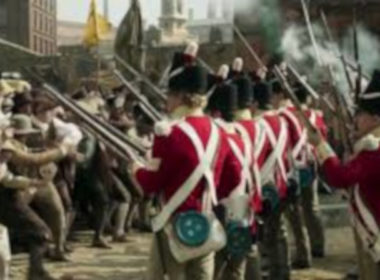 On 16 August 1819 tens of thousands of working men and women demonstrated at a place known as St Peter’s Field in Manchester, demanding reform and the repeal of the Corn Laws. The yeomanry and then hussars were ordered to attack, killing eighteen people and injuring more than four hundred. With the recent memory of the Battle of Waterloo, this slaughter went down in history as Peterloo. Shelley reacted with one of the earliest works of socialist literature, his famous ballad “The Mask of Anarchy.” This month we mark the 200th anniversary of those events and of Shelley’s great poem.