■ See “Understanding land value tax” by Eoghan O’Neill, Socialist Voice, January 2018, p. 10 I do not think it is correct to suggest that land is finite but can be reused. We have seen in Chernobyl that land will not be reusable in any human lifetime; it is useless for […] 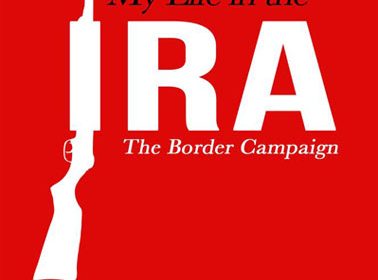 A story of commitment and defeat

Michael Ryan, My Life in the IRA: The Border Campaign (Dublin: Mercier Press, 2018) Mick Ryan, a member of the IRA from the age of nineteen, became one of the most active participants in the IRA’s “border campaign,” launched in December 1956 and officially abandoned in February 1962, though its […] 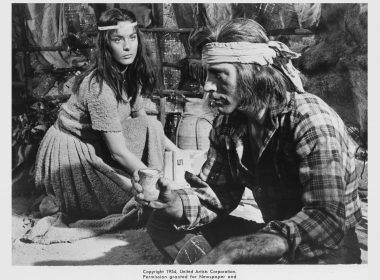 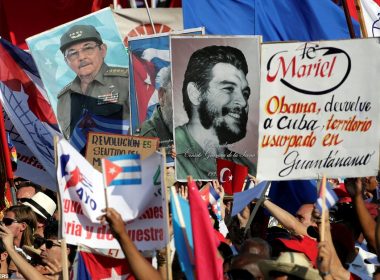 Trump’s State Department has just announced the initiation of a “Cuban Internet Task Force”—another illegal, offensive and typical act of interference in the internal affairs of a nation lining up to conclude its general election process. It makes a bit of a mockery of their indignation at what Russia was […]

A growing international tendency that should concern political activists is the rightward turn of working-class voters. In the United States, workers’ support determined the election of the ultra-rightist Donald Trump, presenting himself as fighting neo-liberalism and the globalisation policies of the ruling Democratic Party, seen as driving American industry overseas. […] 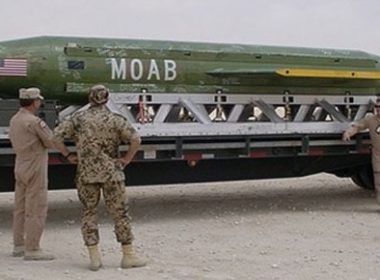 At the end of last year the US Air Force had dropped about three times as many bombs on Afghanistan as in 2016. New statistics show that by the end of October there had already been 3,554 “fired weapons.” Over the past year they had registered 1,337 munitions drops. The […] 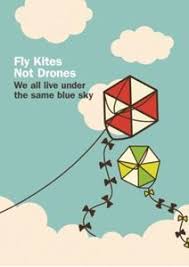 A number of peace activists and groups have come together to promote an educational project in national and secondary schools entitled “Fly Kites, Not Drones / Eitleoga Seachas Dróin.” The initiative was first launched in Britain by a number of organisations, including the Catholic Church’s Pax Christi and the Society […] 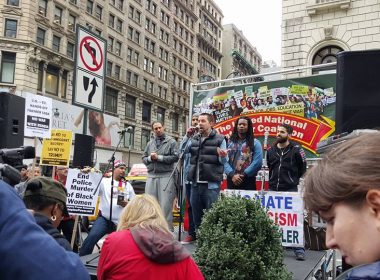 National Day of Action against US Wars at Home and Abroad

Resolution of the Conference on US Foreign Military Bases, held at Learning Commons Town Hall, University of Baltimore, Baltimore, Maryland, 12–14 January 2018 WHEREAS the United States has been in a state of perpetual war and has been using its unrivalled military might in every corner of the world to […] 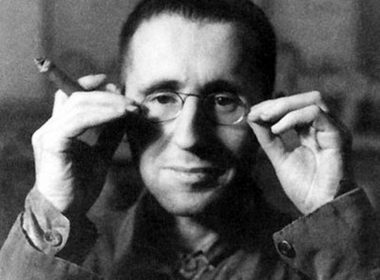 “The name is communism”

Cover of the first edition, written in German, published in London in 1848. It reads: “Manifesto of the Communist Party | Published February 1848 | Proletarians of all Lands, Unite! | London | Printed in the offices of the Workers’ Educational Association | By J. E. Burghard | 46, Liverpool […] 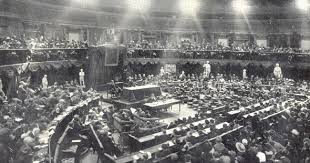 Something to celebrate: The first Dáil Éireann and the Democratic Programme

Next January the Peadar O’Donnell Socialist Republican Forum will mark the centenary of the first Dáil Éireann and the publication of one of modern Ireland’s landmark documents, the Democratic Programme. The forum will celebrate the occasion with a conference in Liberty Hall, Dublin. While it is important that seminal events […] 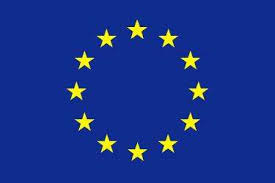 The crisis in health services is Europe-wide. The pace of market-driven health “reform” has speeded up since capitalism’s 2008 crash as neo- liberal governments—with both conservative and social democratic labels—have imposed the costs of saving the banks on working people. Public health services, with their massive property holdings, substantial staff […] 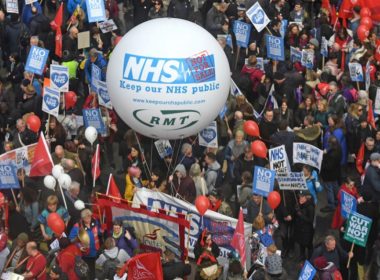 Beyond the National Health Service

With the mainstream of the Democratic Party in the United States beginning to get behind Bernie Sanders’ “Medicare for All” policy, it brings a sharp focus to how this sort of policy is financed. That such a policy could be gaining traction in the United States, especially in its current […] 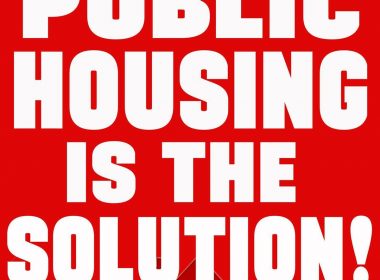 The housing crisis: Solutions or tweaks?

A number of proposed solutions have been put forward for the manufactured housing crisis. So let us analyse their suitability and see who they benefit: the citizens and society as a whole or landlords and profiteers. Limited-equity affordable housing, also known as the cost-purchase ownership model, is one whereby the […] 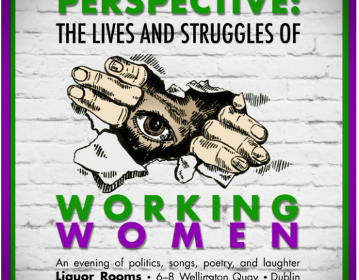 Join us on Thursday 8 March at 8 p.m. in the Liquor Rooms, Wellington Quay, Dublin, for our celebration of International Working Women’s Day. On 8 March, a day established to honour the accomplishments, the lives and the struggles of working women, we wish to mark the courage of women—women […] 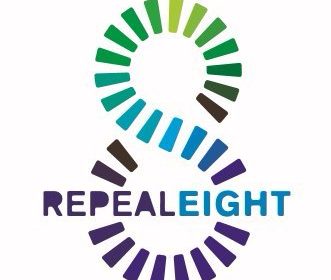 Repeal the 8th! The role of trade unions

Jointly hosted by the Trade Union Campaign to Repeal the 8th Amendment (TUCR8A) and the Coalition to Repeal the Eighth, this public meeting dealt with article 40.3.3 as a work-place, class, equality and human rights issue. Like most trade union meetings, Repeal the 8th: The Role of Trade Unions started […] 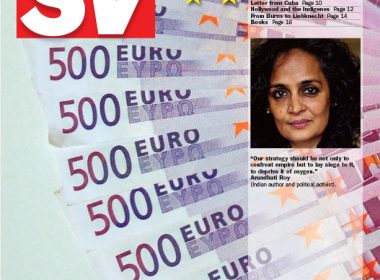 It is constantly repeated in the pro-boss media that the Irish economy is in recovery, and that this is in full swing throughout the European Union. One has to ask the serious question: A recovery for whom, and at what price? They repeat the mantra that unemployment levels are coming […]