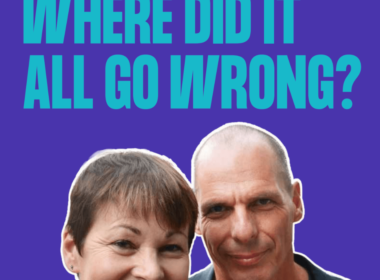 IN SEPTEMBER the former Greek minister of finance and self-described “libertarian Marxist” Yanis Varoufakis published his vision of a post-capitalist world in his new book, Another Now. He has explained that his motivation for writing the book stems from his belief that Marxists have yet to set out a detailed plan for how a socialist economy and society might function,