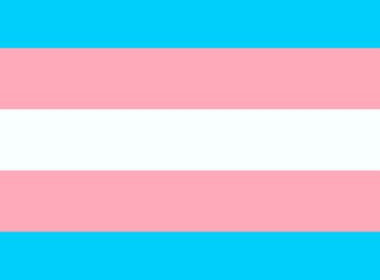 Recently, right-wing and liberal media have been attacking trans people in increasingly vicious ways. How can we analyse this from a left-wing viewpoint?      In 1919 Lenin said the following in a speech on anti-Semitism: “The hate of the workers and peasants, the landowners and capitalists tried to divert against […] 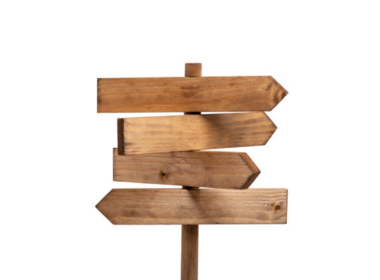 If the old adage that “you can know a man by the company he keeps” is true, then it seems the New Connolly Youth Movement is in a very confused place. On 18 June the New CYM attended the gathering of the Belfast-based Unity group, which has “reconstituted” itself as […]