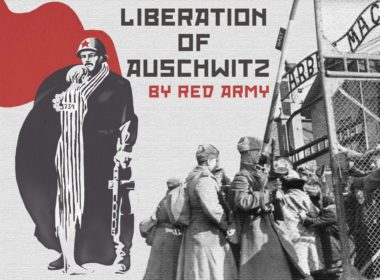 On 26 and 27 January, More4tv broadcast a two-part documentary called “Auschwitz Untold: In colour.” In at least one respect the word “untold” is a perfect description of the story of the liberation of Auschwitz as far as the role of the Soviet army is concerned. The documentary ended with […]