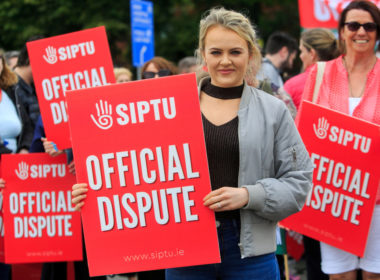 Ryanair attempts to break the union In mid-August Ryanair secured a court injunction to prevent its pilots based in Ireland from striking, even after they had followed the normal industrial procedures. The two-day strike had the support of a majority of the pilots directly employed by the company who are […]