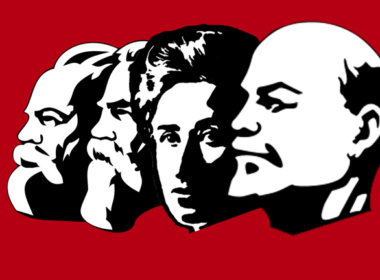 The importance of political theory

Part 1 On the 14th of March we observed the 139th anniversary of Karl Marx’s death. Marx devoted much of his life to writing about the social and economic problems that plague the working class of the world, and his words still hold true more than a hundred years later. […] 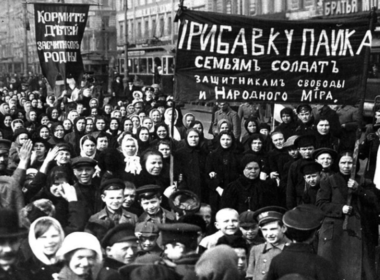 The 8th of March each year has continued to grow in popularity around the world as a day on which to recognise and celebrate women in general. But this increase in popularity stems from a growing disconnection from the radical socialist roots of what was once widely known as International […] 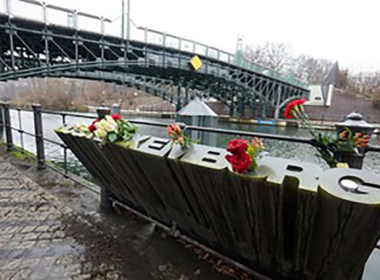 “A social order worthy of the human race”