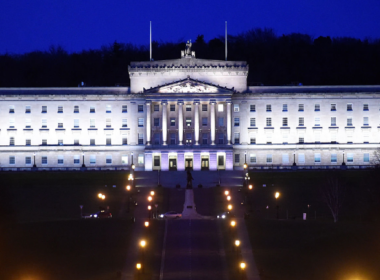 Partition running out of road

The continuing stalemate in northern Irish politics is not simply due to the Brexit protocol or tendentious rumours of joint Dublin–London authority: the underlying cause of chronic political deadlock is the result of unionist anxiety.      There is a growing realisation throughout the region that the future of the Six-County […] 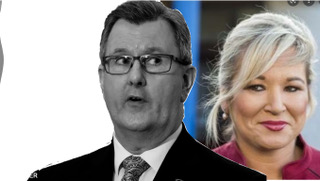 Partition grinding to a close 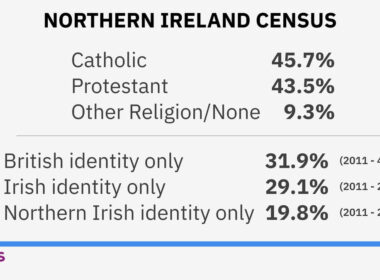 There’s great talk these days and crunching of numbers in relation to the new census results in the north of Ireland. Mostly it is being portrayed as the beginning of the end of the control of the North by and for Protestants—and a forlorn hope for the “united Ireland at […] 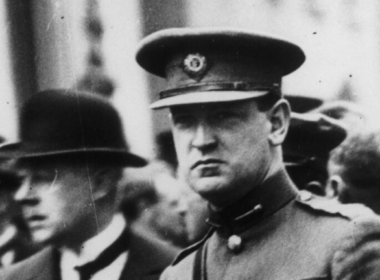 The recent exhaustive celebrations of Michael Collins’s life were selective and tendentious. There was very little mention of his campaign against Dublin Castle’s G men and British intelligence but heavy emphasis on his role in negotiating the Treaty and founding the Free State. In reality, the centenary events were an […] 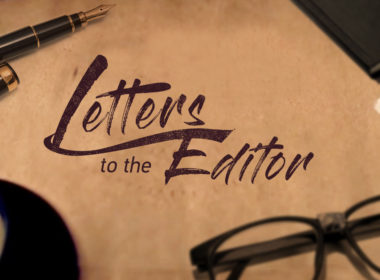 It is often said that to know how things work you need to live that experience. Over the last number of years, be it on my holidays in the occupied Six Counties or listening to friends and family, I have heard so many stories of a system that isn’t working […] 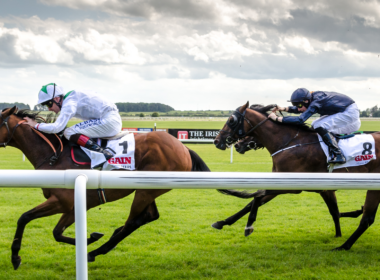 This year marks a century since the foundation of the 26-County state. Difficult as it may be to believe, the powers that be are now preparing to celebrate what they will describe as a successful political entity.      There will be no mention of the hundreds of thousands forced into […]

Holed below the waterline

There it goes, down again. Holed below the waterline, the leaking vessel Stormont is floundering once more. Yet, in spite of its official role as an integral part of overall United Kingdom governance, the British establishment cares little about the political apparatus in Belfast. Underlining this reality was the spectacle […] 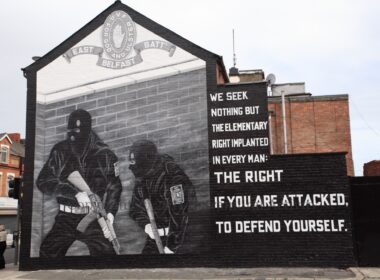 The DUP and partition

In a personal interview printed in the Irish Times on 25 September the present leader of the DUP proclaimed that he was a “Mourne man” and went on to say that he has neighbours who carry an Irish passport while he carries a British passport, that they live on the same road […] 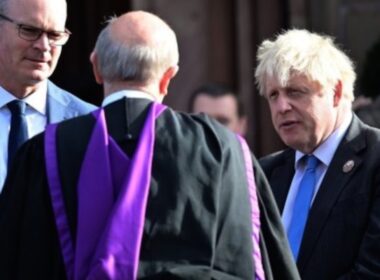 A Spectre is Haunting Ireland

The spectre of a democratic and progressive country What on earth was that event last month in St. Patrick’s Cathedral, Armagh, all about? We were told that it wasn’t a celebration of partition, nor a commemoration of the hundredth anniversary of the foundation of the Six-County political entity. Rather, it […] 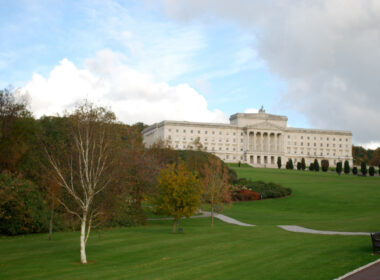 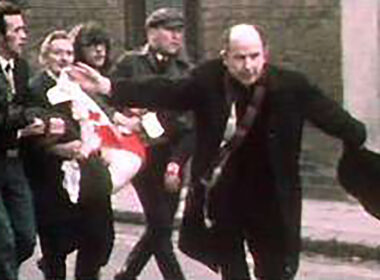 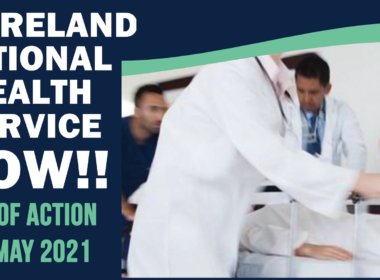 A hundred years of division

On 3 May in this, the decade of anniversaries, we reached the hundredth anniversary of the partition of Ireland. Britain partitioned the country to protect its interests—not to protect us from each other but to keep us apart. Divide and conquer, imperialism’s favourite control mechanism, is a device they used […] 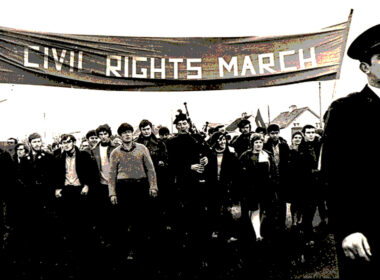 The broad front: alliances, compromises, and principles | A republican view

Socialist republicans and progressive forces are at a crossroads, at a time of potential momentous change in Ireland. And change, however slowly, always results in a reconsideration of positions previously taken. Human history is replete with the consequences and indeed the dialectic of change. It is only when we look back that […] 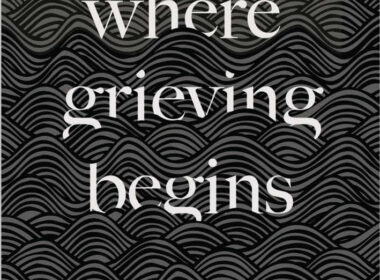 ■ Patrick Magee, Where Grieving Begins: Building Bridges after the Brighton Bomb (London: Pluto Press, 2021) Patrick Magee’s memoir is an insight into both his personal history and what was for decades the harsh experience of life for Northern Ireland’s non-unionist community. Although he will forever be identified with the […] 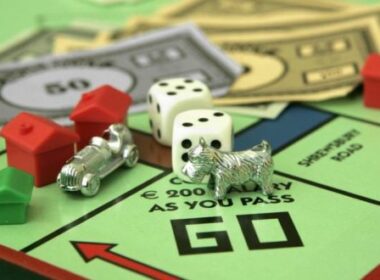 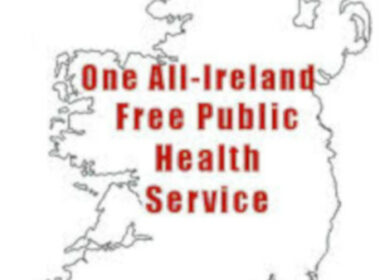