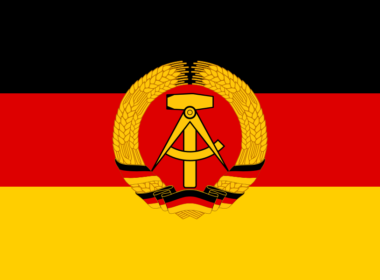 The return of the “German spirit”

A NUMBER OF misconceptions are perpetuated when it comes to the dismantling of the inner-German border as the first step to the annexation of the German Democratic Republic by the Federal Republic of Germany. It has been deceptively described as a “peaceful revolution.” True, the GDR state did not oppress the protesters, and it carried out one of the demands, which was to open the border between East and West. However, the West German state began to campaign aggressively 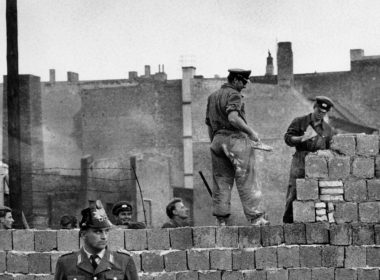