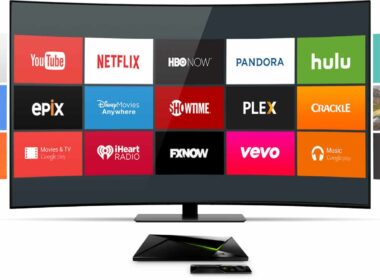 The “epic” battle being waged—or rather being reported on in the corporate entertainment press—is between streamers and cinemas, or between various streamers. However, this is a battle now being fought not just in the United States—Netflix is already losing American subscribers to its rivals Disney+ and HBO Max—but throughout the […] 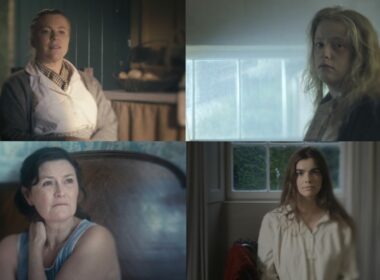 “Cogadh ar Mhná” [war on women], a documentary that TG4 broadcast at 9:30 p.m. on 23 September, describes how sexual violence was used against women during the War of Independence and the following Civil War. More heartbreaking are the words of the women themselves, women who often didn’t have the […]