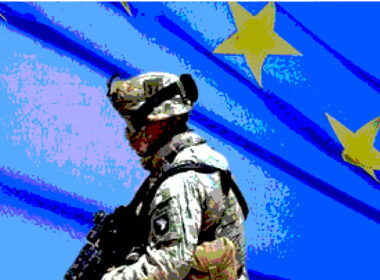 The militarisation of the EU grows apace

Part 1 The Lisbon Treaty is working perfectly. Just as opponents of the EU in Ireland warned after the bloc’s leaders signed the treaty in December 2007, the last vestiges of the Irish state’s neutrality have disappeared over the last decade. The importance of the Lisbon Treaty to the incontrovertible […]