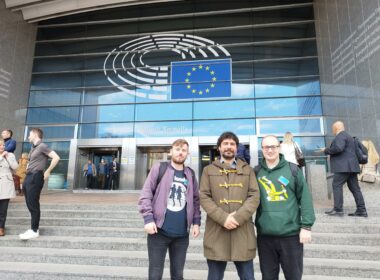 The Communist Party of Ireland, along with other activists from Ireland, recently received an invitation from MEPs Clare Daly and Mick Wallace to attend the EU Parliament in Brussels to participate in two events. First, a film showing of Ithaka, a documentary highlighting the ongoing persecution of journalist Julian Assange and the […]