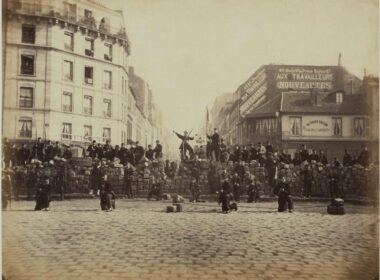 “In future we will turn the guns on you”

As we mark the 150th anniversary of the French proletariat’s heroic first attempt to set up La Commune in Paris, let us examine Bertolt Brecht’s interpretation of this great event in his play The Days of the Commune. The Commune broke out spontaneously on 18 March 1871. War with Germany, hardship, […]