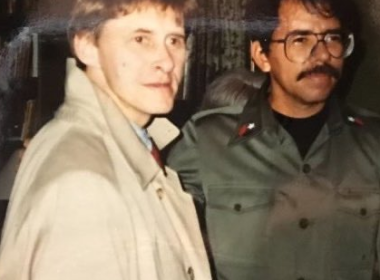 In the first week of January 2023, Mount Jerome crematorium was packed to capacity as activists from around Ireland gathered to pay their respects on the passing of Robert Navan. Our country and progressive causes have lost a principled and committed anti-imperialist activist in Robert. Robert began his political engagement […] 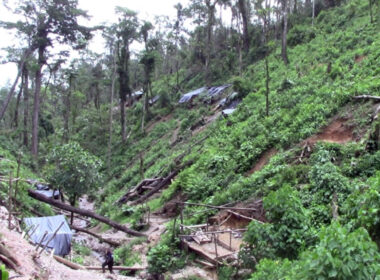 Nicaragua is a country with some 40,000 Indigenous families, who benefit from the region’s most ambitious system of decentralised Indigenous government. Three hundred Indigenous communities legally own approximately a third of Nicaragua’s national territory. Within four years of returning to power in January 2007, President Daniel Ortega’s Sandinista government had granted Nicaragua’s […] Paper given by Philip Kelly, Greater Belfast Branch, CPI ■ Today I joined comrades from around Latin America and Europe in a meeting with the Foreign Ministry of Nicaragua. Below is the text of my contribution. Brothers and sisters, comrades of the Sandinista Revolution, I speak to you today from […] 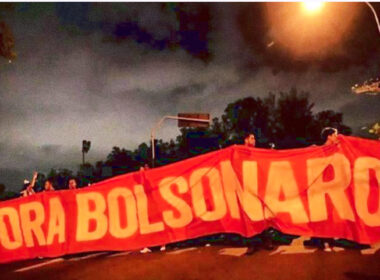 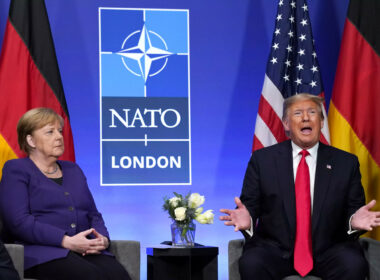 Governments in capitalist societies have given priority to protecting “the economy” before protecting the people’s health and well-being, while the covid pandemic has accelerated an existing deep global economic recession. Such countries as Cuba, Viet Nam and China, on the other hand, which have a fundamentally socialist-based economy, have given […] 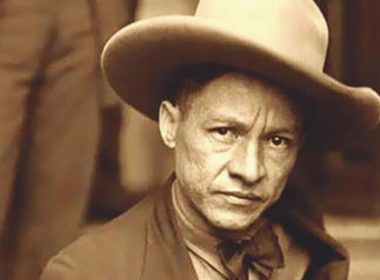 Why the West hates Sandinista Nicaragua

NICARAGUA’S SUCCESS in containing the covid-19 virus makes the failure of the United States and its allies look pathetic. The country’s low numbers of nine confirmed cases to date and just two fatalities categorically vindicate the policies of its Sandinista government, led by President Daniel Ortega and Vice-President Rosario Murillo.

The same is true of other revolutionary and socialist governments around the world. Cuba has given a shining example of global leadership and solidarity. Most notably elsewhere, Venezuela, Viet Nam and India’s state of Kerala have also implemented diverse but successful policies containing the pandemic. 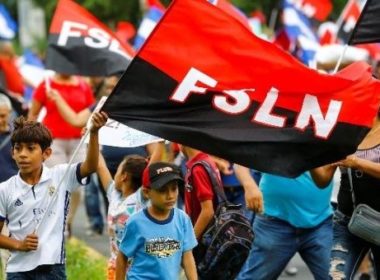 After the victory of the right wing in the elections of 1990, the Sandinistas began a period of what they called “governing from below.” The new neo-liberal government increased the already massive foreign debt, cut wages, privatised industries, and slashed funds for health and education. In 2003 the former president […] 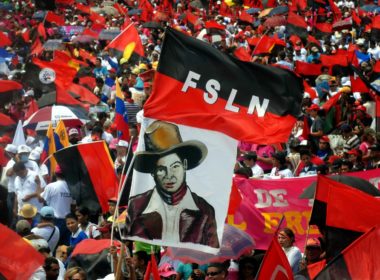 On 19 July the president of Nicaragua, Daniel Ortega, addressed hundreds of thousands of Sandinista supporters at a mass rally in Managua. The event was held to celebrate forty years of the Sandinista revolution as well as to show popular support for the government in the wake of the attempted […]