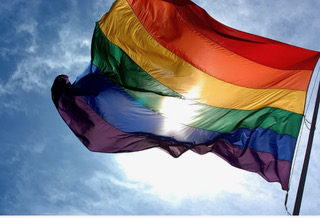 On 27 June 1974 ten brave souls marched from the Department of Justice in St Stephen’s Green to the British embassy in Merrion Road to highlight the criminalisation of homosexuality in Ireland. This was Dublin’s first pride march. The laws they marched against were the Offences Against the Person Act […]