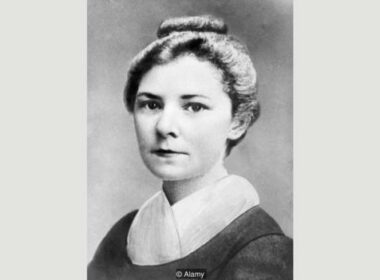 An Irishwoman’s novel of revolutionaries

■ Ethel Voynich, The Gadfly(1897) Liam Mellows read this novel while awaiting his execution, along with the other condemned men imprisoned by the Irish Free State during the Civil War (1922–23) for opposing the Anglo-Irish Treaty, which gave Ireland dominion status within the British Empire, rather than establishing an independent […]