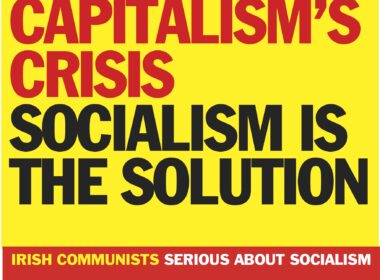 On 24 September there was a massive turn-out in Dublin to protest against the increase in the cost of living. More than 20,000 people took to the streets—and it could have been higher except for traffic hold-ups in Kildare, which resulted in delays of more than four hours for those […] 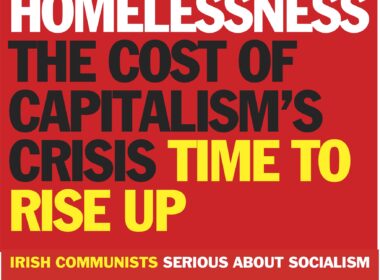 Cost of living or cost of survival?

Sashi Tharoor, the Indian politician who wrote a book on British colonial plunder, An Era of Darkness (2016), once made a satirical remark: “They say the sun never sets on the British empire; that’s because even the god did not trust the British in the dark.” The Queen’s death and mourning have […]