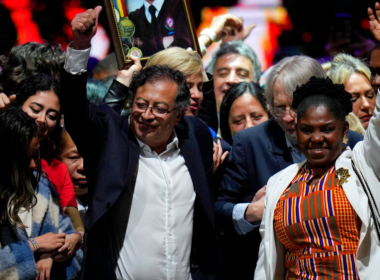 The electoral victory of Gustavo Petro in Colombia is, without a doubt, one of the most significant political developments in Latin America in the last decade.      Colombia has traditionally been a stronghold of conservatism. The left and social movements have been routinely devastated for seven decades of unabashed right-wing […] 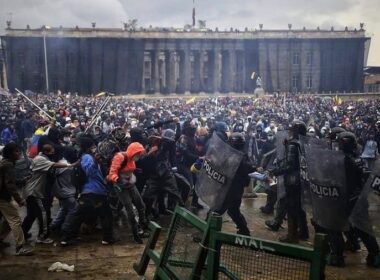 Aliens in their own land

Mephistopheles, a demon of German legend, says: “Hell is where I am. Wherever I go I’m still in it.” These words are relevant to imperialism as well. Recently the world’s attention converged on two issues: Ivan Duque’s oppression of the Colombian people’s strike and the Israeli bombing of Palestine. In […] 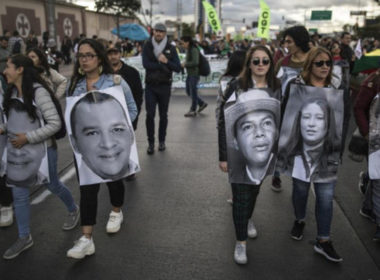 No peace in Colombia

The long war in Colombia originated in the countryside, from the state oppression of the peasants and the continuing drive of the large landowners (latifundistas) to enlarge their landholdings at their expense, using paramilitary gangs to terrorise the people. The Fuerzas Armadas Revolucionarias de Colombia (Revolutionary Armed Forces of Colombia) began in Marquetalia, in the south of the country, in 1964