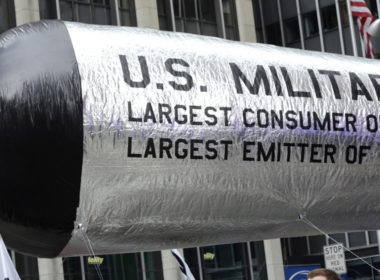 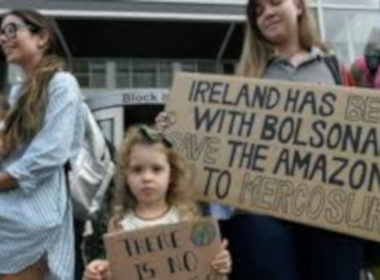 Following the Bolsonaro regime’s fascist assault on the Amazon, Macron and his loyal mimic Varadkar had to look like they were being tough on the Brazilian strongman. The mechanism they chose to use to show their new-found environmental conscience was to threaten to withhold the Mercosur trade deal unless it […] 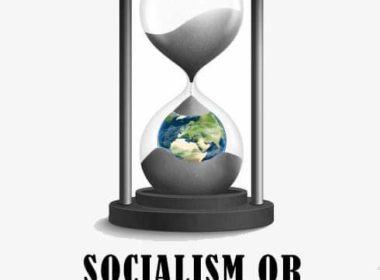 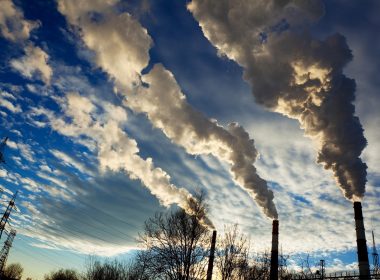 For an anti-imperialist ecology

The Anthropocene is the term used to describe the geological period in which human activity has been the main determining factor in the Earth System. This influence has been overwhelmingly negative and has led the Earth into its sixth great extinction event. While capitalism will portray this as the fault […]