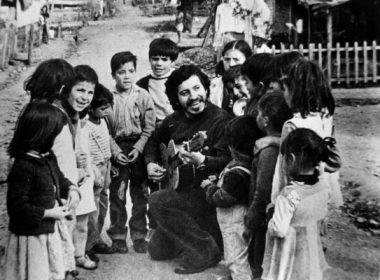 Forty-five years ago, on 11 September 1973, the Chilean military, under the command of General Augusto Pinochet and backed by the United States, overthrew the democratically elected socialist government of Salvador Allende. Allende, who had won the election in September 1970, was faced even before taking office with the enmity […]